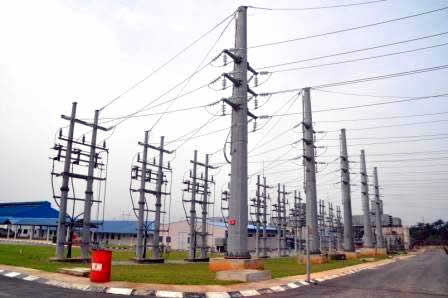 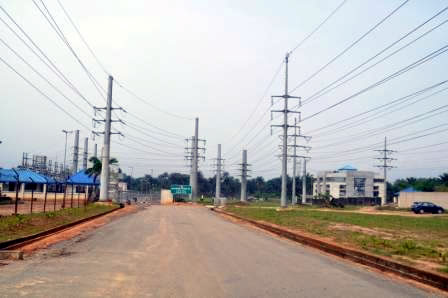 APLE is a pioneer private sector licensee of the Nigerian Electricity Regulatory Commission, NERC for electricity distribution in Nigeria. APLE is a special purpose vehicle of the Aba Integrated Power Project for distribution of electricity to consumers within its ring-fenced Aba metropolis. The company plays a key role in the multi-million US Dollar Aba Integrated Power Project (“Aba IPP) Phase 1, being developed by the Geometric Power Group.

APLE’s mission is to build an efficient network to distribute power in Nigeria in line with the Electric Power Sector Reform Act. APLE obtained its distribution license from NERC in 2007, for the distribution of electricity to its customers within the Aba metropolis, comprising of regulated small commercial and residential consumers who would receive power through rehabilitated existing distribution lines in the “ring-fenced” network leased by the company from the Government owned utility, Power Holding Company of Nigeria, PHCN. 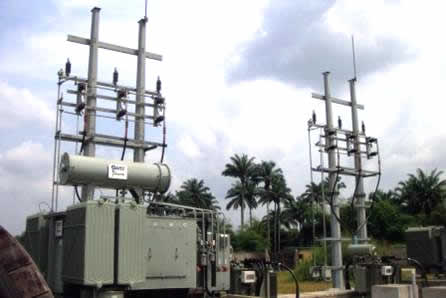 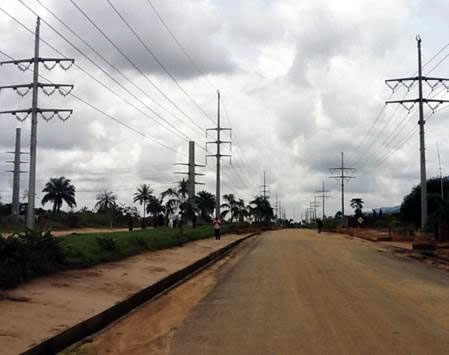 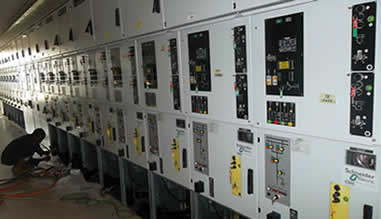 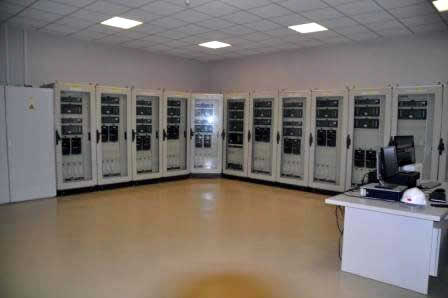 The Aba IPP would generate power from its 141MW power plant, and improve the distribution network in Aba for the supply of reliable, affordable and quality electricity to industrial, commercial and residential customers within the ring-fenced Aba metropolis.

The development of Aba IPP is based on a commercial study and technical audit of the Aba Island conducted by Geometric Power in collaboration with the Government owned utility, Power Holding Company of Nigeria (PHCN) in March 2006 which covered information on daily peak load for the Aba Island, suppressed demand, list of shut down industries and forecast power consumption requirements of the various of customers categories in Aba. Over time, PHCN service became increasingly problematic, with frequent power curtailments and very poor power quality.  Virtually all industrial and commercial enterprises have been forced to rely on various forms of self-generation and emergency power solutions, while some of the largest industries have decided to establish permanent power stations to satisfy all power requirements. The report identified a wide and increasing gap between demand and supply of electricity in Aba. This result was further substantiated by a subsequent comprehensive census of all categories of consumers in Aba and a technical survey of the existing Aba distribution network conducted in January 2008 by NRECA of USA, the Distribution Management Contractor for the Aba IPP. Another study in 2009 showed that residents and commercial entities in Aba are willing to pay cost reflective rates for power rather than continue to incur extremely high cost of operating back-up generators for their businesses. The study further indicated that approximately two-third of all households in Aba generate almost 170MVA (approximately 136MW) of electricity through generators while about 115MVA (approximately 92MW) is generated by both commercial and industrial consumers. These figures demonstrate the unsatisfied demand for electric power in Aba. The existing PHCN owned facilities such as sub stations, overhead lines, transformers etc. are mostly dilapidated and in need for rehabilitation. To date, the company has improved the distribution network through the following investments amongst others: 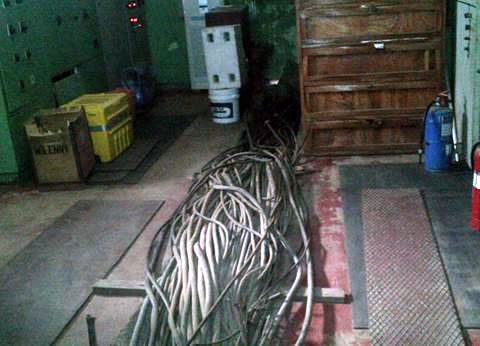 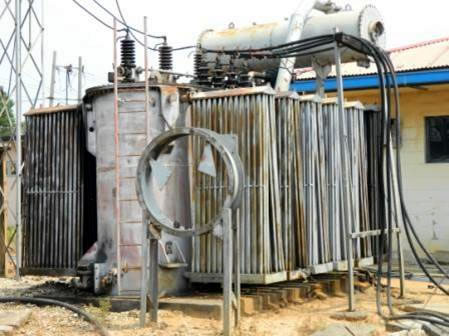 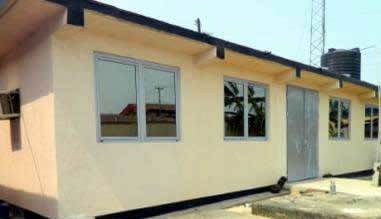 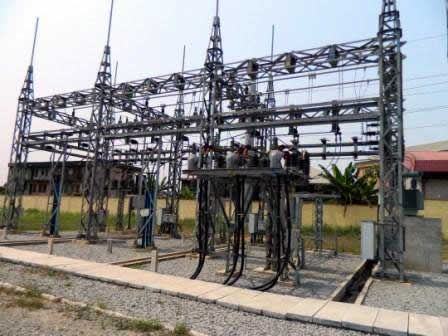 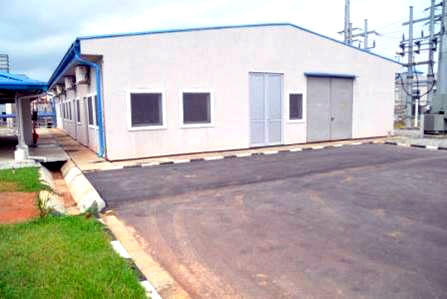 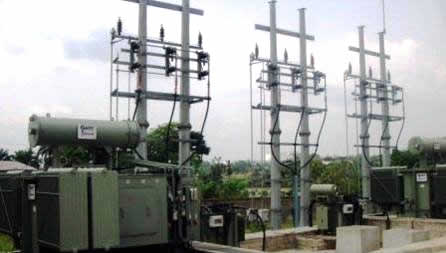 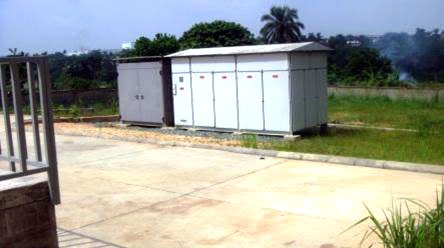